Retrain your nervous system to respond with Love 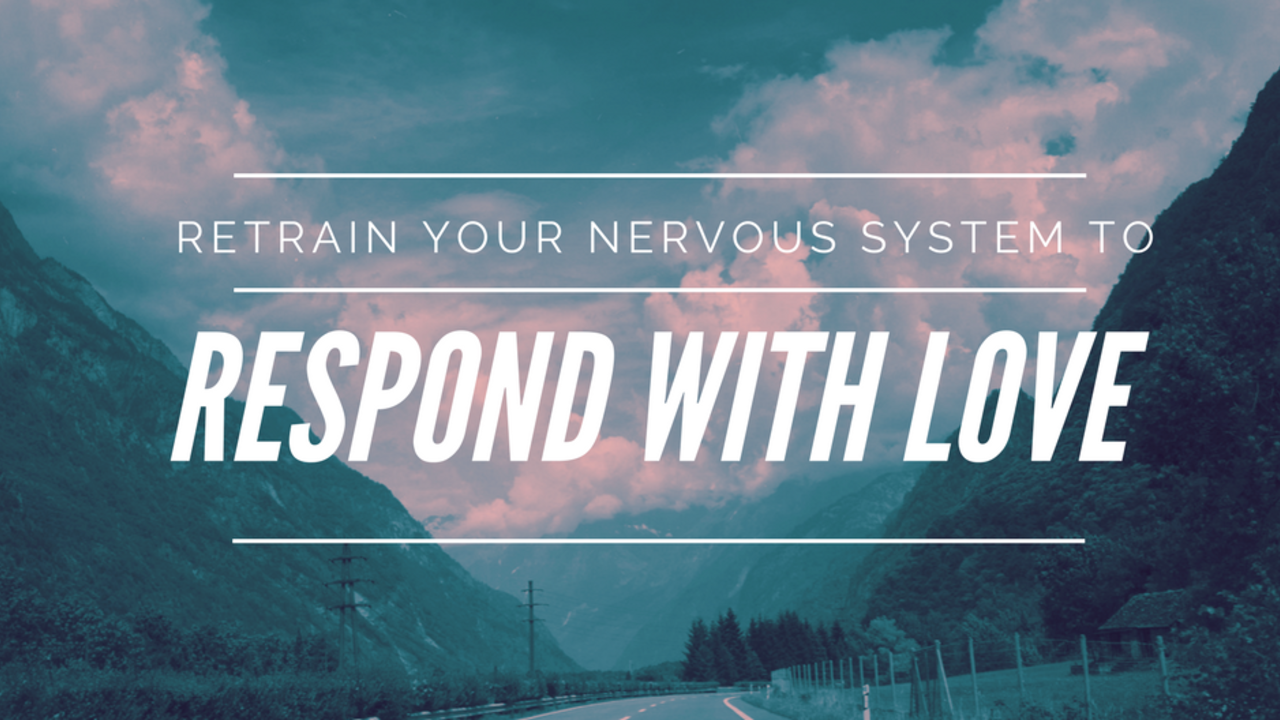 What triggers your fight or flight response? What is it that says “This is no good - I’m outta here”, “no-ones going to treat me like that”?

Sometimes it's a genuine physical threat such as stalling your car on a railway crossing with an approaching train. Your fight or flight response gets you moving quickly - get the car going or leave.

At other times its less obvious, such stopping yourself asking a question in a meeting in case others think you are a fool. In both these situations (real or imagined) your nervous system reacts in a similar way - racing heart, sweating, muscles tensing, increased breathing to name a few. However only one of these triggers requires you to move in a hurry - and thats the real one not the imagined one.

Theres a saying that 99% of what you worry about never happens. So why does your fight or flight response still get triggered when the odds are so low of it actually happening?

If you can imagine time slowing down to...